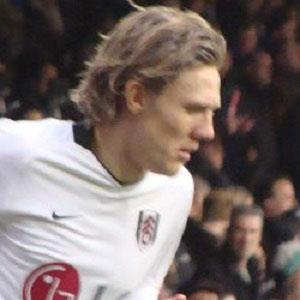 Former midfielder who played in over 340 games in his 14-season career.

He began his professional career with Gravesend & Northfleet in 1998.

He played some of his best soccer in 2009. He was named the Premier League Player of the Month in February with Hull City FC.

He and his brother grew up in West Ham, London.

He was teammates with American forward Clint Dempsey on Fulham FC from 2007 to 2009.

Jimmy Bullard Is A Member Of