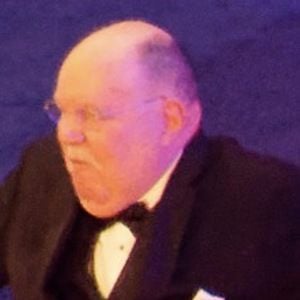 Known as Gorgeous Jimmy Jam Garvin, he was a regular on many circuits from 1968 to 1994, including the WCCW, AWA, GWF, WCW, and NWA.

He began his career when he was just 16 years old, under the name "Beau James."

He was the NWA American Heavyweight champion four times.

He raised two daughters with his wife Precious Garvin.

One of the most memorable times of his career was his long-lasting feud with Ric Flair.

Jimmy Garvin Is A Member Of