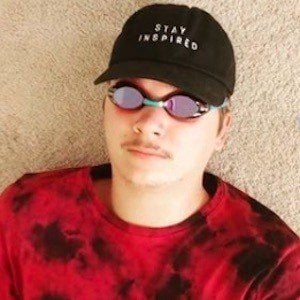 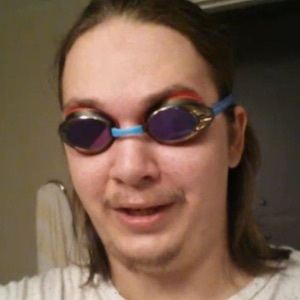 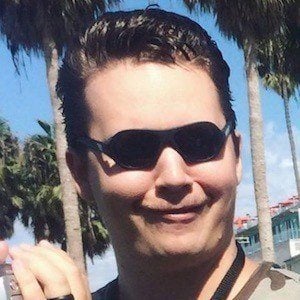 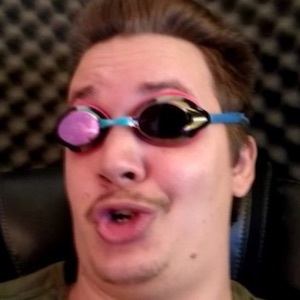 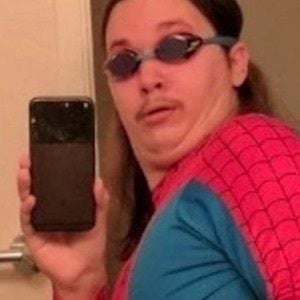 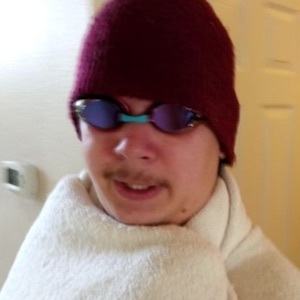 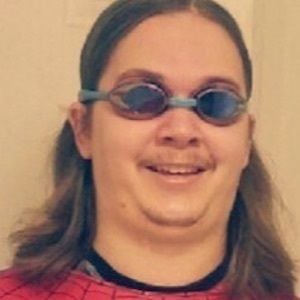 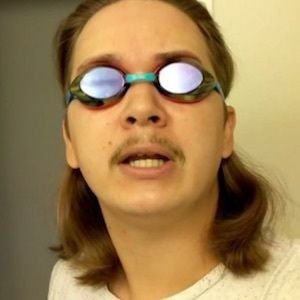 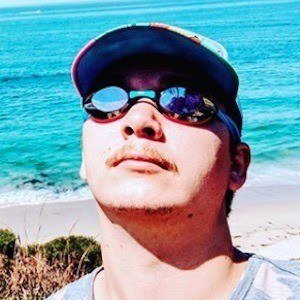 Comedic personality on the web who first went viral on Vine with a video inspired by the "it is Wednesday, my dudes" meme where he dressed in a Spider-Man costume and wore goggles. He continued to increase his clout by publishing videos on Facebook, YouTube and Instagram, the former which has 210,000 followers.

His "Donut Man" video was featured on Comedy Central's @midnight.

He posted a YouTube video called "Jimmy Reveals His Wife! Q n A with her!"

He played dodgeball with Marlon Webb and the Schizophrenia Crew in 2017.

Jimmy Here Is A Member Of