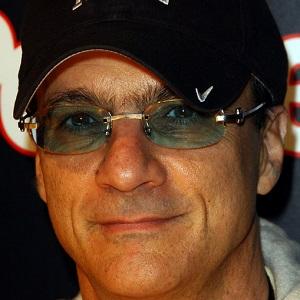 Chairman of Interscope-Geffen-A&M Records and co-founder of Beats Electronics. He worked with John Lennon, Bruce Springsteen, and Dr. Dre.

He met a songwriter in his teenage years who helped him get a job cleaning a recording studio, which was his first introduction to music production.

He worked as a sound engineer for top musicians for two decades starting in the 1970s, eventually moving into producing albums.

He was born in Brooklyn, New York, where his father James Iovine Sr. was a longshoreman. He was married to Vicki Iovine until 2009 and in 2014, he began dating actress Liberty Ross. He has two sons named James and Jeremy.

He helped produce music documentaries for Ringo Starr, the Pussycat Dolls, U2, and other artists.

Jimmy Iovine Is A Member Of