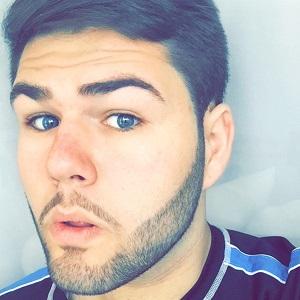 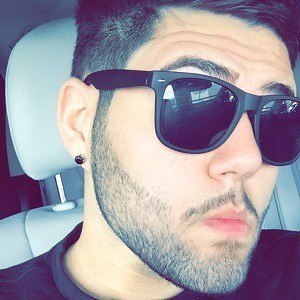 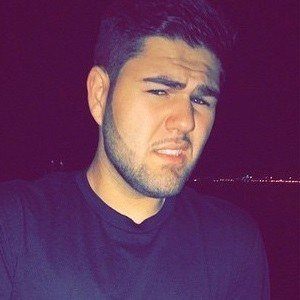 Musician and recording artist with over 30,000 fans on the popular app musical.ly. He has performed in many live theater shows, and his art has been shown in numerous galleries near his hometown of South Florida. He launched the recording label LEG.

He made short films on YouTube and sang on Vine before migrating to musical.ly and YouNow.

He became well known for his Snapchat vlogs under the name jimmylevy.

He was born in Miami, Florida. His family is very supportive of his music career.

He has collaborated on musical.ly with Baby Ariel, Kristen Hancher, Abner Aguila and many others.

Jimmy Levy Is A Member Of