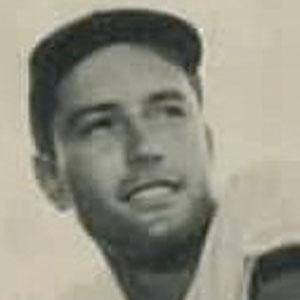 He won the New England championship in basketball with Leavenworth High School in 1947.

His career spanned from 1950 to 1967, beginning with the Boston Red Sox and ending with the California Angels.

He had nine children with his first wife Mary.

His documentation of his disorder became the basis for the film Fear Strikes Out, which starred Anthony Perkins.

Jimmy Piersall Is A Member Of