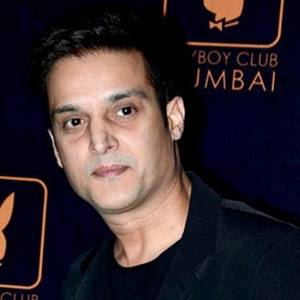 He graduated from Punjabi University, Patiala.

He won an Apsara Film Producers Guild Award for his performance in A Wednesday (2008).

He married Priyanka Puri and had a son.

He appeared with Simi Chahal in the family drama Daana Paani (2018).

Jimmy Sheirgill Is A Member Of