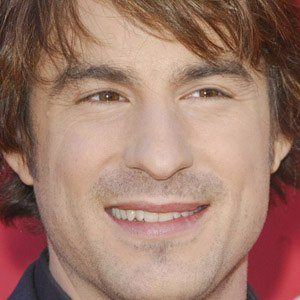 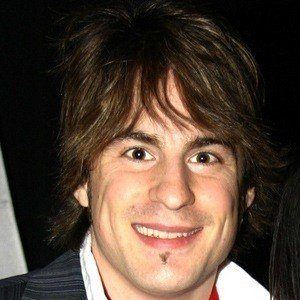 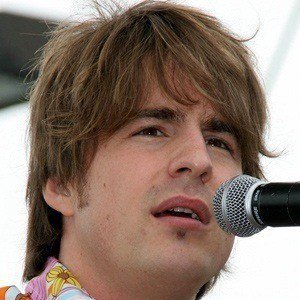 American country singer who released the #4 album Do You Believe Me Now in 2008. His song "Stay Gone" charted at #3.

He briefly worked as a prison guard at Gaston Correctional Facility and moved to Nashville to pursue music.

He has released many top ten singles, including "Stay Gone," "I Love You This Much" and "Do You Believe Me Now?"

His mother was in and out of jail, resulting in him and his sister Patricia living on the streets and in several foster homes.

He teamed up with Daryl Hall on the song "Sara Smile."

Jimmy Wayne Is A Member Of