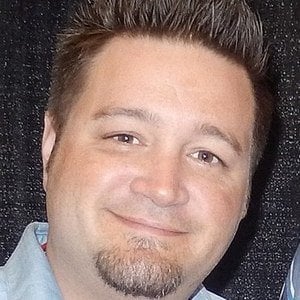 The role of Pugsley marked his acting debut in 1991.

He has appeared in other films such as Black Sheep, As Good as It Gets, and The Biggest Fan.

He was born in Fairfax, Virginia to Chrisoula and Glenn Workman.

Modern Family star Ariel Winter and One Life to Live actress Shanelle Workman are his sisters.

Jimmy Workman Is A Member Of