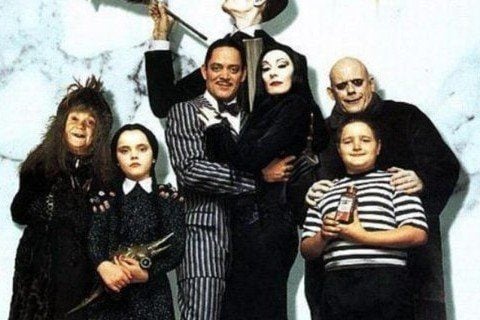 Based on the cartoon of the same name, the eponymous family are joined by a man who claims to be a long-lost uncle in this this supernatural dark comedy. It earned an Oscar nomination for Best Costume Design.

Anjelica Huston earned a Golden Globe nomination for her portrayal of Morticia Addams. A pinball machine based on the film was developed and sold beginning in March of 1992.