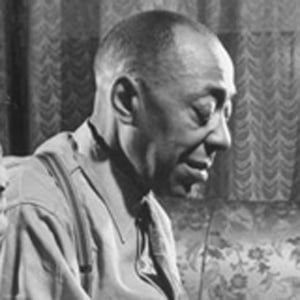 American boogie-woogie pianist who was a pioneer of rapid-style piano playing in the early 20th century.

He started performing with his father, a guitarist, as a child.

He was inducted into the Rock and Roll Hall of Fame in 1986.

His older brother, Alonzo, was also a pianist and his wife Estelle was a singer.

Jimmy Yancey Is A Member Of