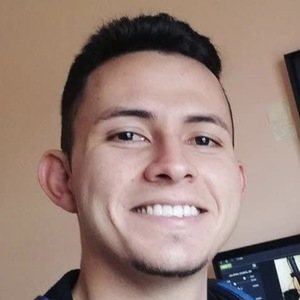 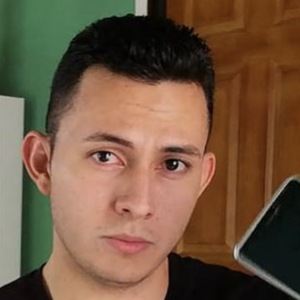 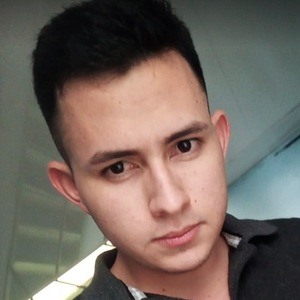 Tech YouTuber who runs a channel dedicated to helping other keep their PC running at peak capacity.

He joined YouTube in July of 2013. His first video was a tutorial about a RAM optimizer called CleanMem.

He has earned more than 8 million views to his channel. He occasionally published content to a second channel called JimmyTutorialesHD which earned 30,000 subscribers of its own.

He is from Costa Rica.

He and Alex Sanchez are both Costa Rican web stars.

JimmyTutoriales Is A Member Of