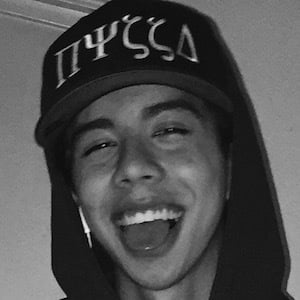 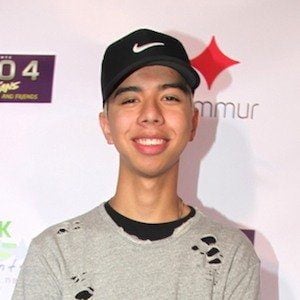 Social star who is also an actor, recording artist and songwriter. He was popular on Vine, earning more than 100,000 before the app was shut down. He's also been active on musical.ly, Instagram, and Twitter.

He was a straight A student and attended Cal Poly San Luis Obispo. He was bullied in middle school and made fun of for his looks and accent because English was his second language. YouTube helped him escape bullying and express himself, and he's later join an anti-bullying campaign called Stand For A Silent.

He has appeared in many music videos, including Justin Bieber's "What Do You Mean," which quickly reached number #1 on the Billboard charts. He went on tour and hosted events for Bravefest and Klik with his close friends Nick Pallauf, Cody Saintgnue, Tyler Jones, Brandon Aaron, Jordan Dowodzenka, Alex Lee aka Alex from target, Keaton Stromberg, and Troye Sivan.

He was born in San Jose, moved to Texas at a young age, and then later moved to the Bay Area in California. He has one younger brother named Jose Robles.

Álex Sánchez Is A Member Of