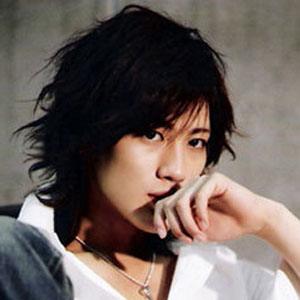 He was a member of Johnny Jr., as well as Musical Academy Dancing.

He left KAT-TUN to study abroad in the United States of America.

He married actress Meisa Kuroki on February 2, 2012. They welcomed a daughter, Theia, later that year.

KAT-TUN was able to top all three Oricon charts, becoming second group to do so after Ayumi Hamasaki.

Jin Akanishi Is A Member Of