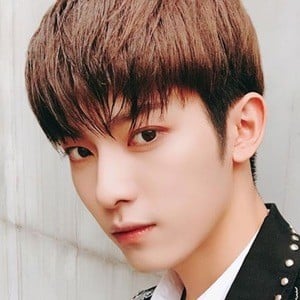 Rose to fame as rapper and lead vocalist for the South Korean boy band 24K.

24K released their debut solo album The Real One in 2016.

His full name is Kim Jinhong. He was born and raised in South Korea.

Yoo Sung-oh also gained fame as a member of 24K.

Jin Hong Is A Member Of