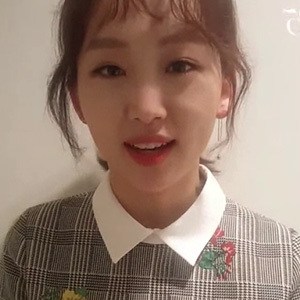 South Korean actress who is best known for her wide range of roles in television. She is recognized for having played the recurring role of Han Ji-won in the 2018 JTBC series Misty and for having starred as Song Hee-soo on the television series The Good Wife.

She is known for having won the 23rd Supermodel Contest in 2014 in the Olivia Lauren Prize category,

She starred alongside Kim Tae-ri and Moon So-ri in the 2018 drama film Little Forrest.

Jin Ki-joo Is A Member Of