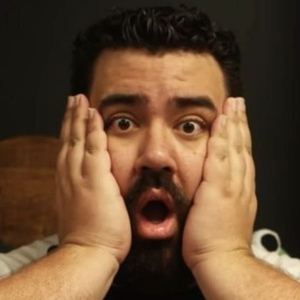 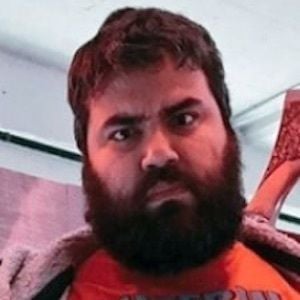 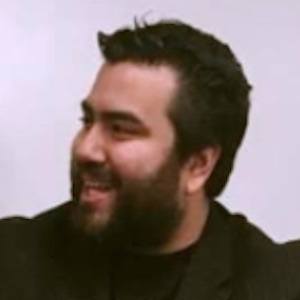 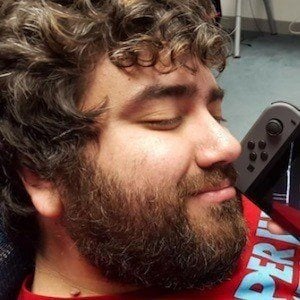 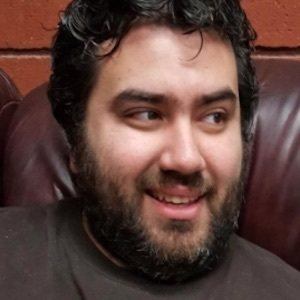 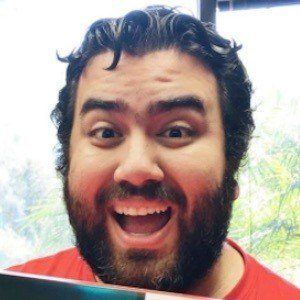 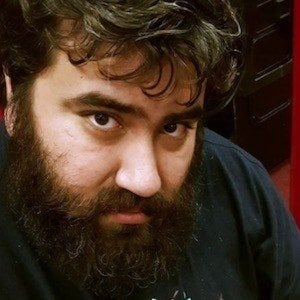 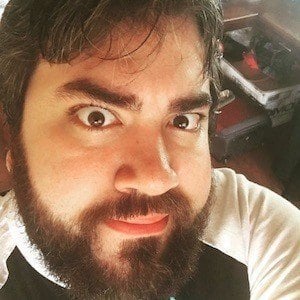 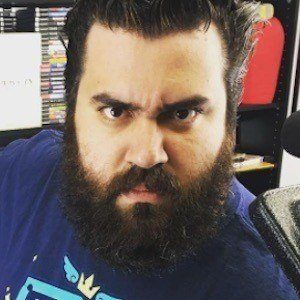 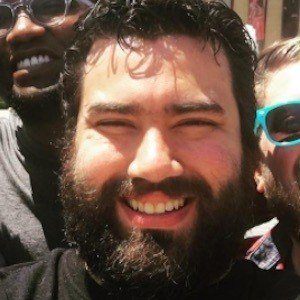 Host of the YouTube review gaming show The Completionist, and the co-host of the Super Beard Bros., who runs the channel That One Video Gamer. He completes one game per week, and reviews the game on his channel.

He was inspired to become a YouTuber by Andre from Black Nerd Comedy.

He said he would complete his favorite game of all time, Donkey Kong Country 2, when it is time to end The Completionist.

He has siblings named Jacque Khalil and Kellee Khalil. His father is Charles Khalil and his late mother was Kaaren Khalil.

He was inspired to become The Completionist by Dodger from PressHeartToContinue.

Jirard Khalil Is A Member Of