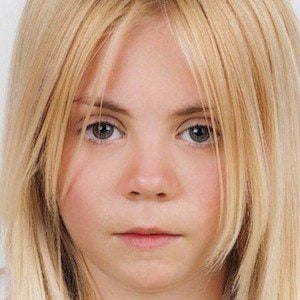 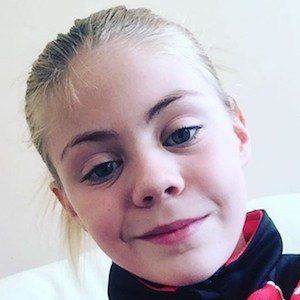 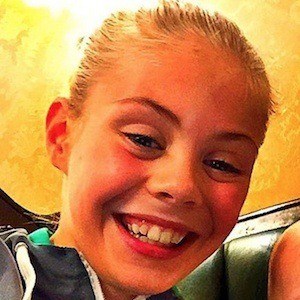 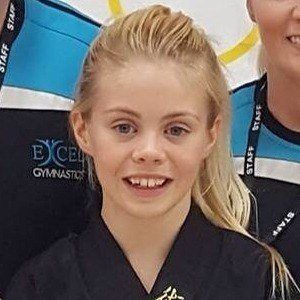 Martial artist who rose to fame through her appearance on season 9 of Britain's Got Talent.

After failed attempts to join ballet and Irish dancing, she joined martial arts instruction and was in competitions by the age of five.

She earned her first gold medal at the WKC World Karate Championships at only seven years old.

She was born Jesse Jane McPharland in Armagh, Ireland to Gary and Sinead McParland. She has two younger sisters named Molly Mae and Sugar Rae.

She was cast alongside Kathryn Newton in the 2015 film The Martial Arts Kid.

JJ McParland Is A Member Of