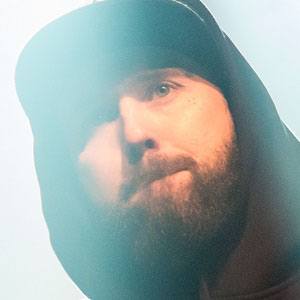 Lead vocalist of the Australian hardcore/metalcore band Deez Nuts who have released four charting albums titled Stay True, This One's for You, Bout It! and Word is Bond.

He was the drummer for a metalcore band called I Killed the Prom Queen before founding Deez Nuts in 2007.

He started a side project called Grips & Tonic. He co-founded the clothing line One Love Apparel.

He is from Adelaide, South Australia. He has a daughter who he nicknamed Monkey. He began dating Amanda Hendrick in January 2018; they became engaged in April of that same year.

He performed alongside Jona Weinhofen in I Killed the Prom Queen.

JJ Peters Is A Member Of