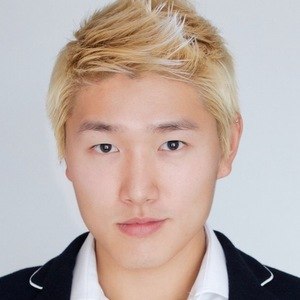 Korean-American YouTuber who found popularity through his parodies of various female entertainers, including Cecilia Bartoli and Lady Gaga. These parodies, as well as a variety of other comedy content, have brought more than 60,000 subscribers to his channel, ykimisyellow.

He graduated from the Royal Academy of Music in London, where he studied opera.

He has a separate vlog channel called jkimisyellow...ish.

His first name is Justin.

One of his most popular videos is a makeup parody video of YouTuber Michelle Phan.

Jkim Is A Member Of