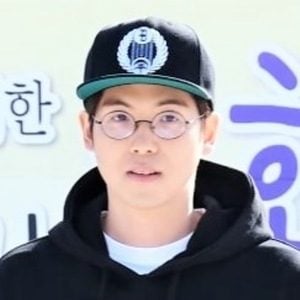 Award winning Korean rapper known as Mad Clown, notable for tracks like "Stupid in Love" and "Fire," which were #1 hits on the Gaon Music Charts.

He was a contestant on the reality rap competition show Show Me The Money.

His birth name is Jo Dong-rim.

He has collaborated with Korean singer Soyou of the group Sistar.

Mad Clown Is A Member Of