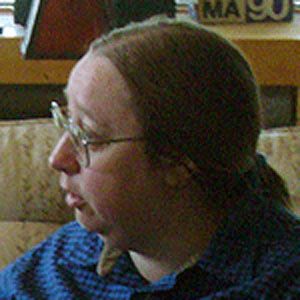 A Welsh-born science fiction author, she was the winner of both the 2011 Nebula Award and the 2012 Hugo Award. Her best-known works include Tooth and Claw, Among Others, and Ha'penny.

She studied at the University of Lancaster before moving to Canada in 2002. In 2001, she published a poetry chapbook entitled Muses and Lurkers.

Her popular books include The King's Peace and Half a Crown.

With her husband, Dr. Emmet O'Brien, she had a son named Sasha.

She and Stephen King were both World Fantasy Award nominees in 2012.

Jo Walton Is A Member Of