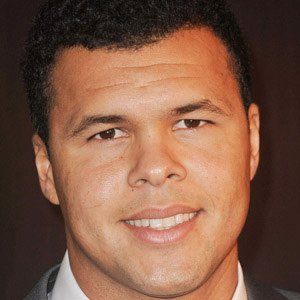 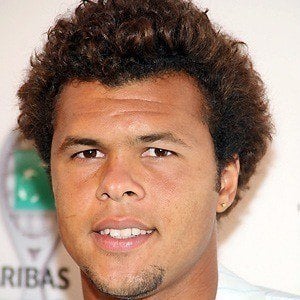 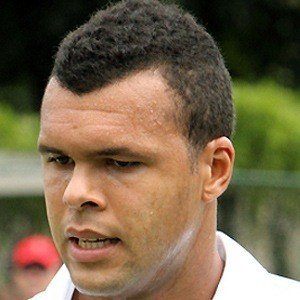 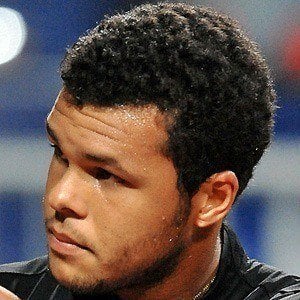 French tennis player who reached the finals of the 2008 Australian Open where he was defeated by Novak Djokovic. He also reached the semi-finals of Wimbledon in 2011 and 2012 and the French Open in 2013.

He was ranked as high as second in the world during this junior career.

He is nicknamed Ali because of his resemblance to the legendary boxer.

His father Didier is Congolese and his mother Evelyne is French. He was raised with two siblings, Enzo and Sasha.

He was defeated by David Ferrer in the semi-finals of the 2013 French Open.

Jo-Wilfried Tsonga Is A Member Of