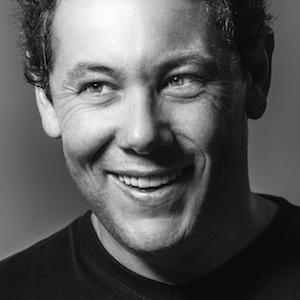 Electronic music DJ with a strong following of fans known as Space Invaders, he is known for his co-production "Love Don't Let Me Go" and his single "Maximus" featuring A Girl and a Gun. He also created the company Zemixx.

He started as a DJ in 1989 mixing for the first electronic radio in France Maxximum, and playing at the club Boy in Paris with another well-known French producer named Laurent Garnier. After that he began producing songs with Maxximum radio station.

He was born in Nantes, France. He and his wife had four children.

His company Zemmix produced videos for Steve Aoki's live set. He has collaborated with top artists including Kylie Minogue, Gorillaz, Coldplay, David Bowie, David Guetta and many, many more.

Joachim Garraud Is A Member Of