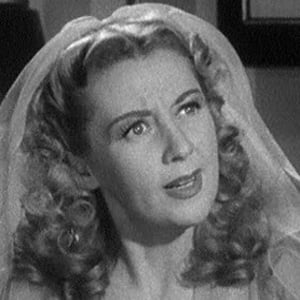 She performed in Grease as well as in The Blue Veil, a film for which she received a nomination for Best Supporting Actress. Her other films include A Tree Grows in Brooklyn, Nightmare Alley, and The Opposite Sex.

She began her film career after winning a beauty pageant.

She co-starred with Glenda Farrell in nine films as gold diggers.

Her first son, Norman S. Powell, became a director and a television executive.

In one of her final roles, she played Vi in the hit film Grease opposite John Travolta.

Joan Blondell Is A Member Of