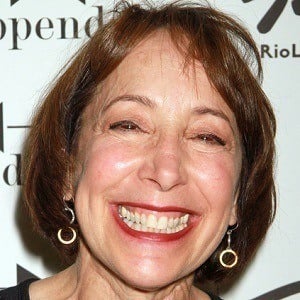 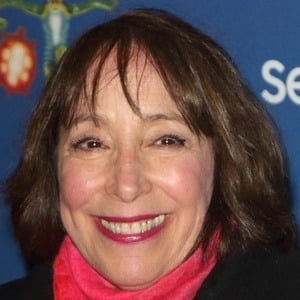 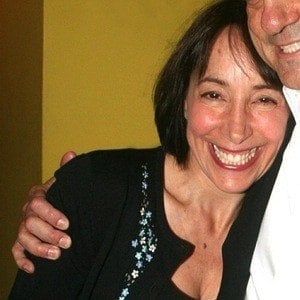 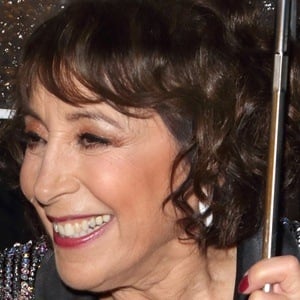 Best known for portraying Frenchy in Grease and Grease 2, she also played Helen on the television series The Practice. In the 2016, Fox aired Grease Live!, in which Conn played the role of Vi. She became a contestant on Dancing on Ice in 2019.

In 1962, she provided her voice for multiple episodes of the TV series The Jetsons.

She is known for her childlike voice.

Didi Conn Is A Member Of