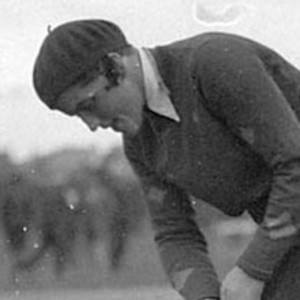 Operatic singer who performed at the Royal Opera House, the Vienna State Opera, and the Elizabethan Theatre Trust.

She played sports and violin at Pymble Ladies' College.

She had two brothers.

She performed operas that were influenced by the works of Pyotr Ilyich Tchaikovsky.

Joan Hammond Is A Member Of