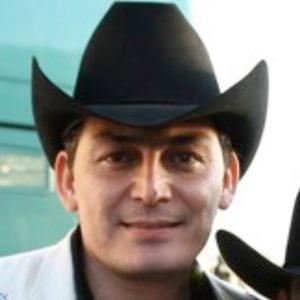 He was born at Cook County Hospital in Chicago, Illinois, where he spent much of his early childhood.

He made his acting debut on the Mexican telenovela Si Dices, Que Si in 2013.

His father is Mexican singing icon Joan Sebastian. He has children named Gabriela and Nikolas. He had two brothers named Juan Sebastián and Trigo Jesús. He was in a relationship with Ninel Conde.

He has performed live alongside his half-brother, Julian Figueroa.

José Manuel Figueroa Is A Member Of