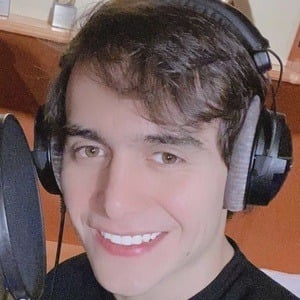 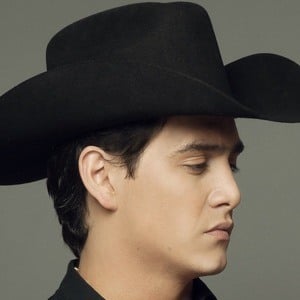 Son of prolific singer Joan Sebastian, who went on to establish his own fame as a composer and singer of ranchero.

His father was awarded 7 Latin Grammy Awards and 5 Grammy Awards, making him the most awarded performer from Mexico in the history of the ceremony. He was also a prolific songwriter, having composed over 1,000 songs.

His brother, José Manuel Figueroa, is also a singer and songwriter. He married Imelda Garza Tuñón and together they have a son named José Julián.

His half-sister Zarelea Figueroa is also a singer-songwriter.

Julián Figueroa Is A Member Of