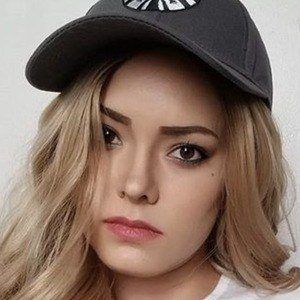 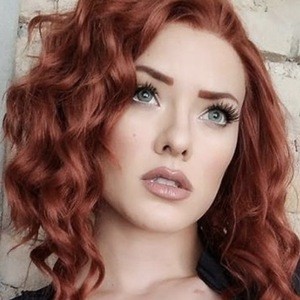 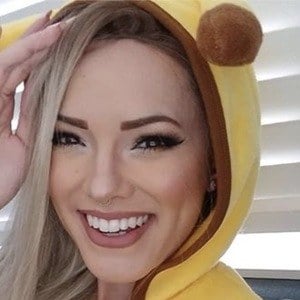 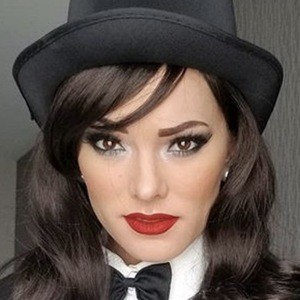 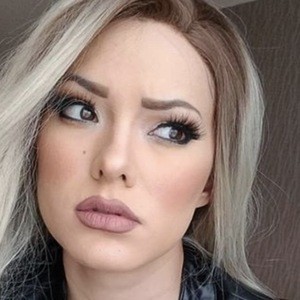 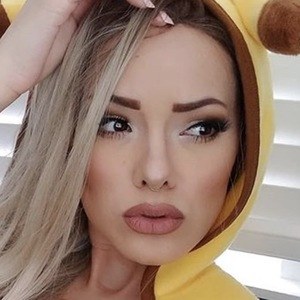 Cosplay queen and glamour model, she has gained an immense social media following creating risque and unique costumes for beloved comic book and television characters from the DC universe to the Star Trek franchise.

She began her modeling career at a Star Trek convention in 2010. It was there that she earned the title of the Orion Slave.

She has been featured on television shows like SyFy's Naked Vegas, Tosh.0, and The O'Reilly Factor.

She is a native of Murray, Utah.

Both she and Leah Rose are incredibly popular models and cosplay fanatics.

Joanie Brosas Is A Member Of