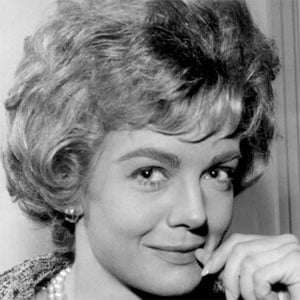 American actress and writer who played popular roles in films and television, including the role of Vicky Robinson in the 1961 film The Parent Trap.

She graduated from Smith College in 1956 and then moved to Los Angeles where she signed on with Columbia Pictures.

She wrote a column called Touching Home for The Chicago Tribune.

She has been married three times.

She appeared on The Merv Griffin Show in 1972.

Joanna Barnes Is A Member Of