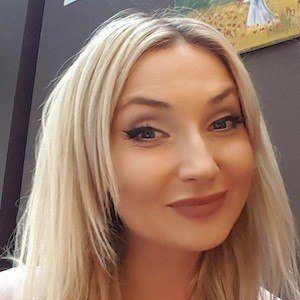 Pop singer known as Cleo who attended Eurovision Song Contest 2014 as a representative of Poland with Donatan. She sang "My Słowianie." Her 2014 debut album Hiper Chimera reached number one on the Polish charts. She has more than 850,000 followers on her cleo_don Instagram account.

She graduated from Warsaw University of Life Sciences.

Her brother is Piotr Klepko.

She and Sarsa Markiewicz have both been on Poland's X Factor.

Joanna Klepko Is A Member Of