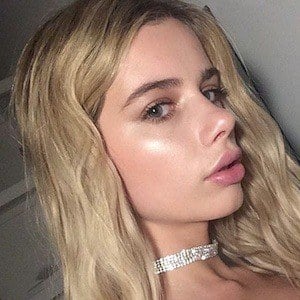 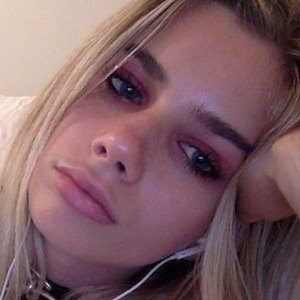 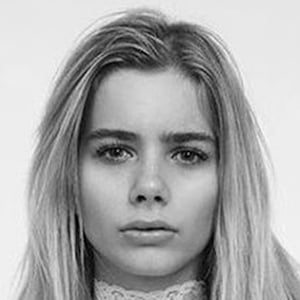 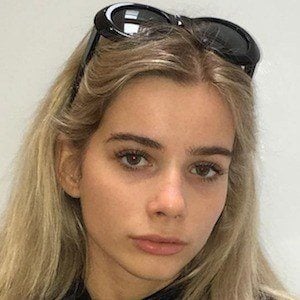 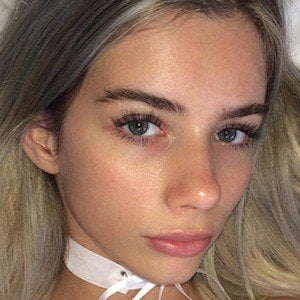 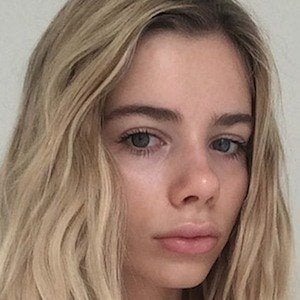 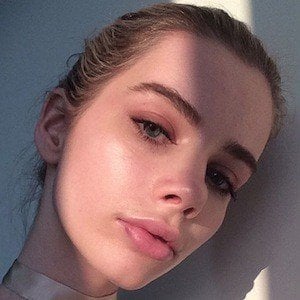 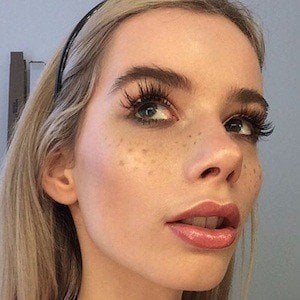 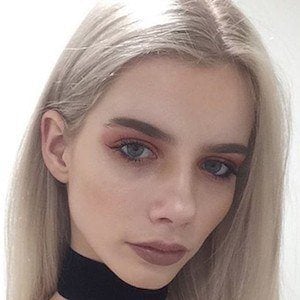 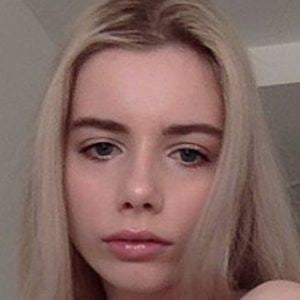 She used to be a fashion blogger, but stopped posting because of school.

She was featured by Paper Mag in early 2017. She has been represented by Models 1.

She was born in Gdansk, Poland, where she lived for 13 years before moving to Ireland in August of 2009. She dated Viner Joe Fahy and later began dating actor Patrick Gibson.

She has posted photos to Instagram with Charlie Barker.

Joanna Kuchta Is A Member Of