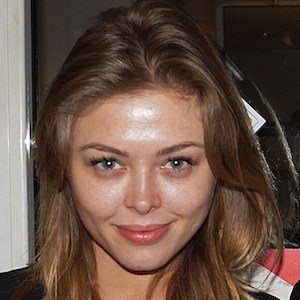 Got her start leading the television series First Love as Jowita Kaczmarek. She would later go on to star in feature films like Disco Polo and Life Must Go On.

She earned a degree in acting from Academy of Theater Arts Stanisław Wyspiański in Krakow.

In 2016, she competed on the fifth season of Poland's Dancing with the Stars.

She has one sister named Aleksandra.

She appeared in the television series M jak milosc alongside Teresa Lipowska.

Joanna Opozda Is A Member Of