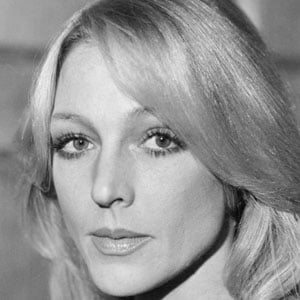 British actress best known for her appearances in the feature films Casino Royale and The Night of the Generals. She retired from acting in 1990.

She studied acting with Sanford Meisner at Neighborhood Playhouse and the Lincoln Center before earning roles on Broadway.

She was born in England but was raised in Canada.

She starred with Gene Hackman in the Broadway play, Poor Richard.

Joanna Pettet Is A Member Of