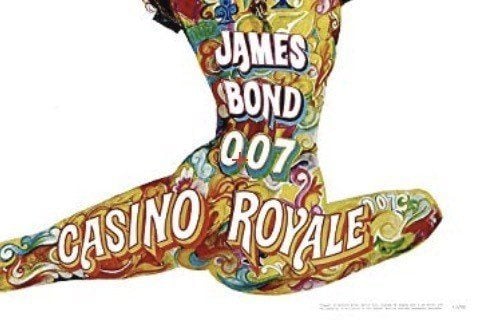 Loosely based on Ian Fleming's very first James Bond novel of the same name, the film strayed from the typical action caper to be more of a spy comedy. Bond comes out of retirement to battle against a Soviet counterintelligence agency called SMERSH.

David Niven stars as 007 in the film and has been called the "original" Bond. Burt Bacharach was nominated for the song "The Look of Love."