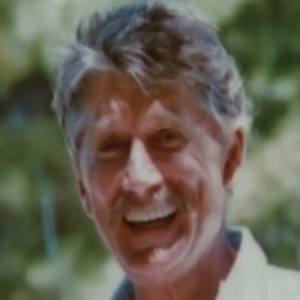 Best known for his role as Michael Coldsmith Briggs, a.k.a. 'Archangel' on the CBS adventure series, Airwolf.

He got sick with polio at the age of 12, and his family moved to Wyoming to help him recover.

He was one of few actors who appeared both in the original CBS Mission Impossible series and its 1988 revival.

His first wife was the British actress, Joanna Pettet.

He was on the Gene Roddenberry-produced sci-fi film, Genesis II.

Alex Cord Is A Member Of