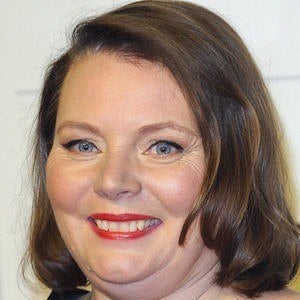 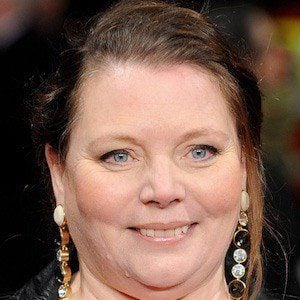 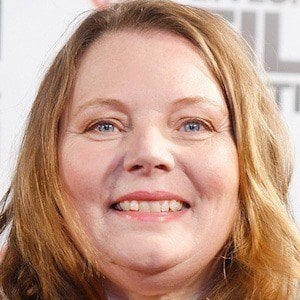 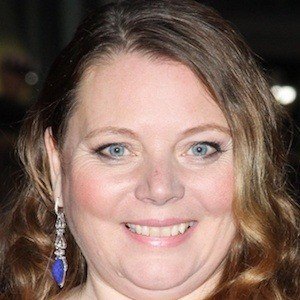 British actress who is known for her appearances on Getting On and Heading Out. She played the role of Terri Coverley in The Thick of It.

One of her earliest roles was as Bessie in the 1997 TV movie version of Jane Eyre.

She studied history at Cambridge University where she befriended actress Tilda Swinton.

Her parents have worked as hoteliers who purchased the Ruthin Castle hotel in Wales when she was three.

She acted alongside Catherine Tate in the TV comedy Big School.

Joanna Scanlan Is A Member Of

Get Santa
The Thick of It
60 Year Olds
Movie Actresses