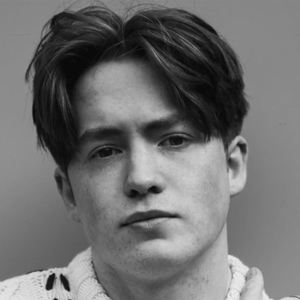 Child actor best known as Archie Beckles from the television show Rocket's Island who has also been featured in the feature films Mr. Holmes and Get Santa. He also appeared in the 2019 film Rocketman. He gained fame for portraying the character Nick Nelson in the TV show Heartstopper.

He was eight years old when he first started acting. He appeared in an episode each of the shows Chickens, An Adventure in Space and Time and Casualty in 2013.

He portrayed Petya Rostov in the 2016 mini-series War & Peace. He appeared in over 10 episodes of HBO's His Dark Materials.

He was born and raised in Purley, United Kingdom. He has two dogs named Basil and Sybil.

He and Samuel Bottomley both star in Rocket's Island.