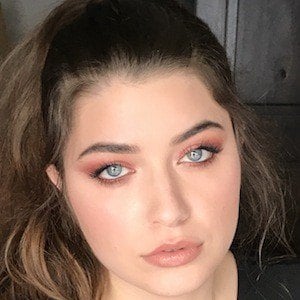 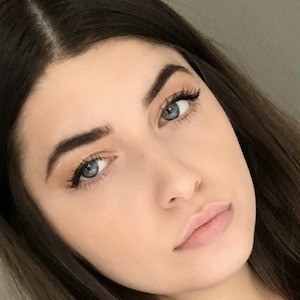 Social media personality who rose to fame for her eponymous YouTube channel. She's best known for her random vlogs as well as her beauty and makeup tutorials.

She dropped out of fashion school and moved to Los Angeles to pursue a career in entertainment. She first acquired her Joanna Spicer YouTube channel in July 2012.

She's amassed over 120,000 subscribers as well as more than 16 million views and growing.

She's one of three siblings. She features her brothers on her YouTube channel. Her brother Matt Spicer is a writer and director.

She hosts a podcast with YouTuber Haley Blais called Friday Night In.

Joanna Spicer Is A Member Of