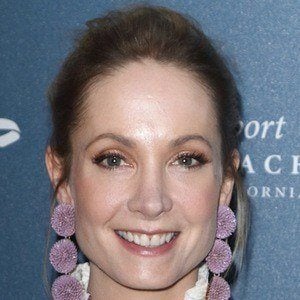 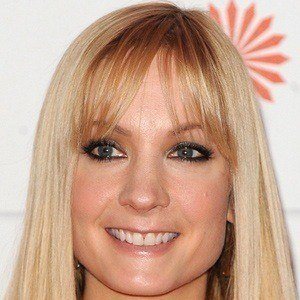 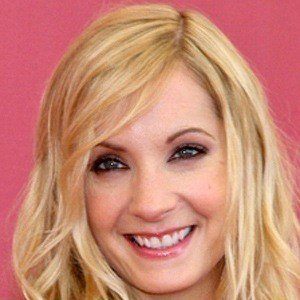 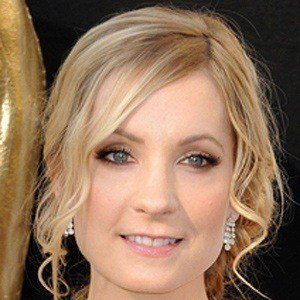 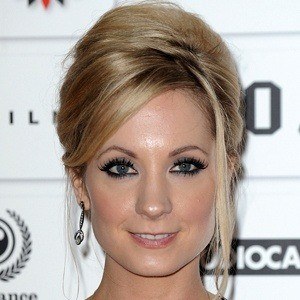 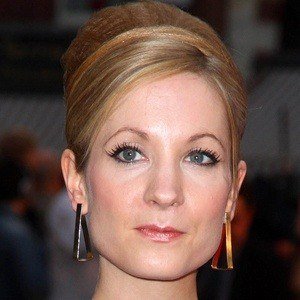 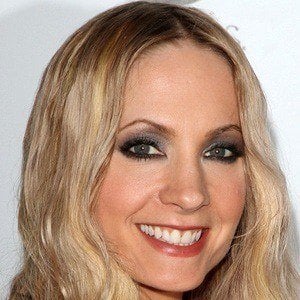 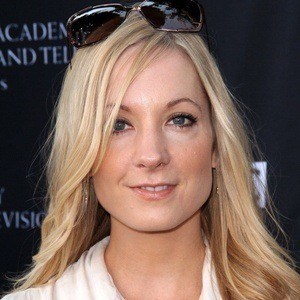 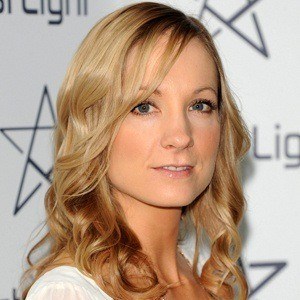 English actress who became known for her role as Anna on the popular television series Downton Abbey. The role earned her a Golden Globe Award for Best Supporting Actress in 2015.

She attended the Redroofs Theatre School in Berkshire when she was young.

She won a 2010 BIFA award in the Best Newcomer category for her role in the film Our Name.

She starred with Lee Ingleby in the 2010 BBC Radio Four play The Disappearance, which was written by Peter Whalley.

Joanne Froggatt Is A Member Of