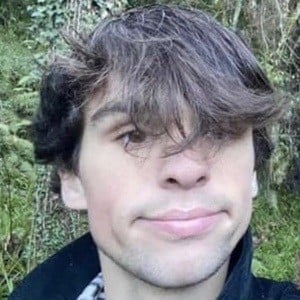 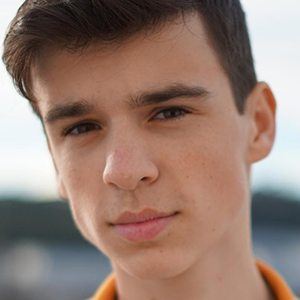 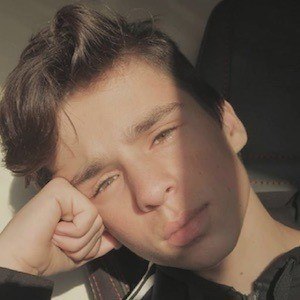 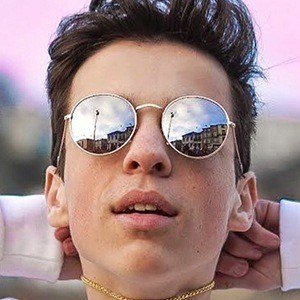 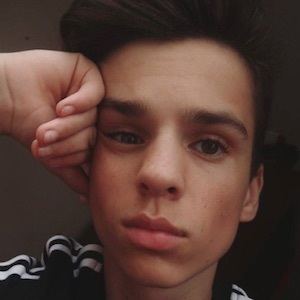 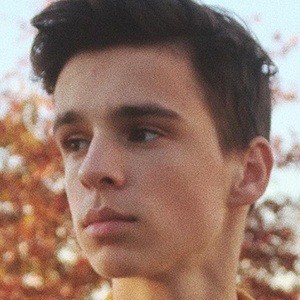 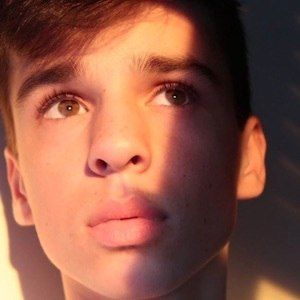 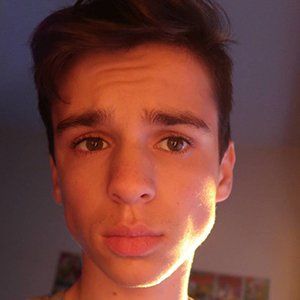 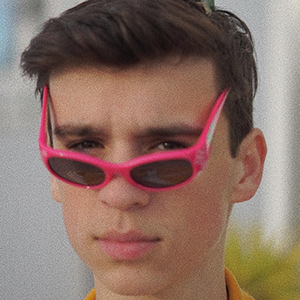 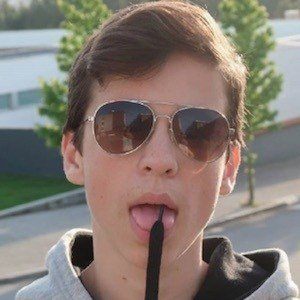 Portuguese social media star who is famous for his self-titled YouTube channel. He has earned popularity there for his humor vlogging and pranks, as well as pop culture and every day life commentary.

He didn't have many friends that lived near him growing up, which caused him to start making videos with his sister when he was around 8 years old. He launched his YouTube channel on Christmas Day 2015.

One of his most popular YouTube videos, "COMO IRRITAR A TUA MÃE!," has amassed more than 450,000 views.

He has featured various family members, including his mother and younger sister Leonor, on his YouTube channel. He also has an older sister named Inês. His mother's from Almada and his father's from Porto, where he grew up.

Joao Sousa Is A Member Of