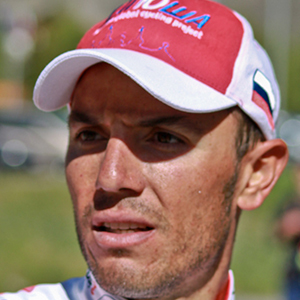 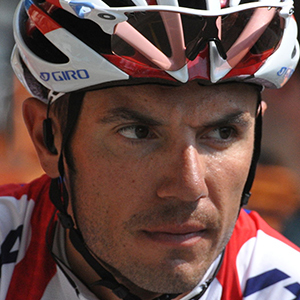 Former road racing cyclist who is recognized for having made a third-place podium finish during the 2013 Tour de France. Over the course of his career, he earned a total of five overall podium placings.

He made his professional debut in 2001 and won the Escalada a Montjuïc event that same year.

At the end of the 2016 season, he announced his retirement from the sport.

He is the son of Manoli Oliver and Manuel Rodríguez Ayora.

He competed against Nairo Quintana in the 2013 Tour de France.

Joaquim Rodríguez Is A Member Of