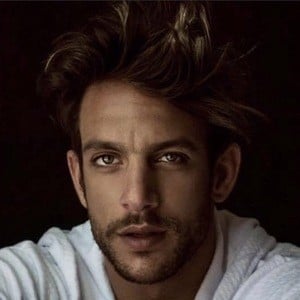 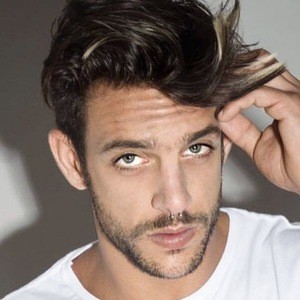 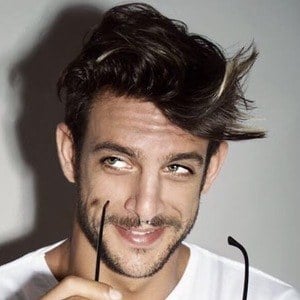 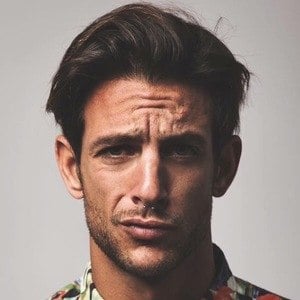 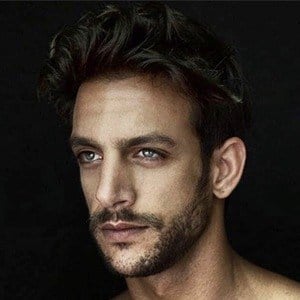 Actor most famous for his roles on Mexican television, including Porto on Club de Cuervos and Fernando on Tres Milagros. He made his feature film debut in the comedy Melocotones (2017).

He began appearing with Luis Gerardo Mendez on Club de Cuervos in 2015.

Joaquín Ferreira Is A Member Of