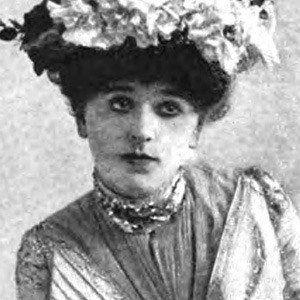 Remembered for her roles in such early "talkies" as A Lady's Morals, Once in a Lifetime, and Big City Blues, she also appeared in numerous stage plays and in such silent films as Second Youth and The Way of a Woman.

She first appeared on Broadway in 1899; two decades later, she was cast in a silent film titled Her Only Way.

Her brother, Olin Howland, also had a career as a stage and screen actor.

In the early 1900s, she was briefly married to the Canadian writer Arthur Stringer. She later had a long-lasting, same-sex partnership with American playwright Zoe Akins.

She acted in several films produced by the Bert Wheeler and Robert Woolsey comedy duo.

Jobyna Howland Is A Member Of