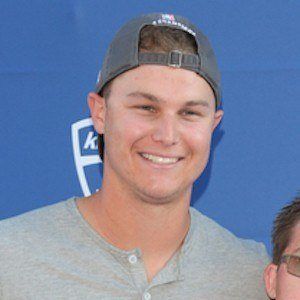 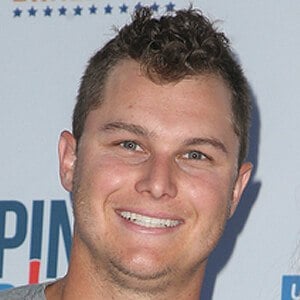 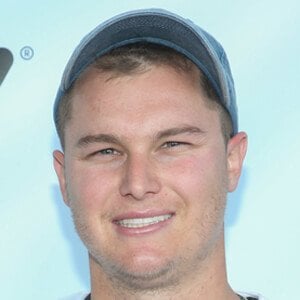 Following the 2010 MLB Draft, he decided to sign with the Dodgers rather than play at USC. He began his career with one of the Dodgers' farm teams, the Ogden Raptors, and was named a Rookie League, Pioneer League, and Baseball America Rookie All-Star.

While playing for the Pacific Coast League, he was named the league's Most Valuable Player of 2014.

The son of Stu and Shelley Pederson, he grew up in Palo Alto, California, with siblings named Tyger, Champ, and Jacey. In January 2018, he married longtime girlfriend Kelsey Williams. They welcomed a daughter named Poppy later that October.

Joc Pederson Is A Member Of