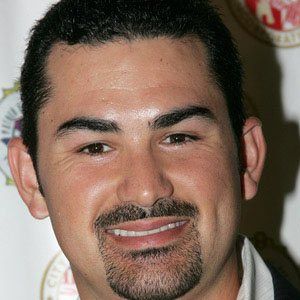 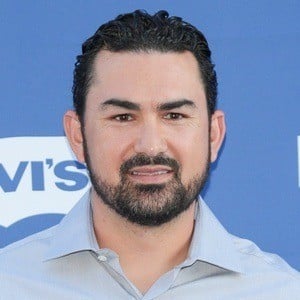 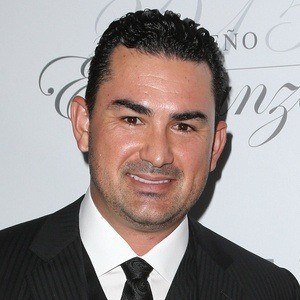 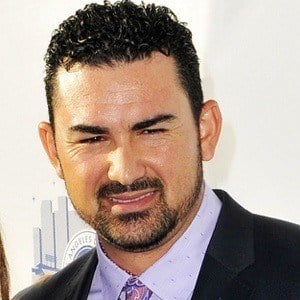 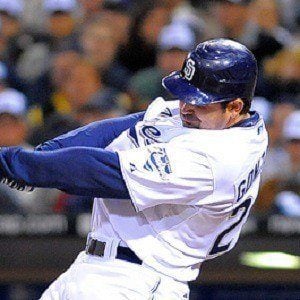 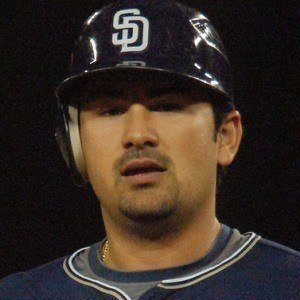 MLB first baseman who was named to four consecutive All-Star teams from 2008 to 2011, playing for the San Diego Padres and Boston Red Sox. He was traded to the Los Angeles Dodgers in 2012.

He was selected first overall by the Florida Marlins in the 2000 MLB Draft.

He became known for his fielding prowess and won three Gold Glove Awards from 2008 to 2011.

He married longtime partner Betsy Gonzales in 2003 and they later welcomed two daughters.

He played with David Ortiz on the Boston Red Sox for a season and a half.

Adrian Gonzalez Is A Member Of