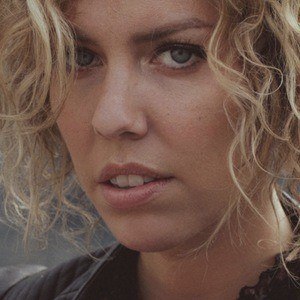 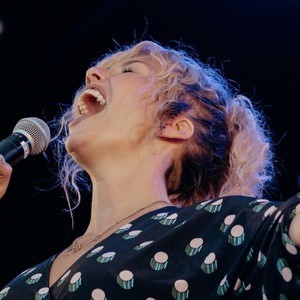 Singer and songwriter who is known for her work in the pop genre. In December 2014, she released the single "Jackpot," which earned a Gold certification in Canada.

She began singing at age 12 in local singing competitions. At age 17, she finished as the runner-up on the Canadian reality TV series Popstars.

In 2011, she and bassist Lisa Jacobs founded the soul pop duo Jocelyn & Lisa. Her solo work has been featured in the TV shows One Tree Hill and Pretty Little Liars, as well as a national commercial for Target in the US.

She was born and raised in Calgary, Alberta, Canada. Her father initially encouraged her to sing in local competitions.

Her sound and style is often compared to that of Adele's.

Jocelyn Alice Is A Member Of