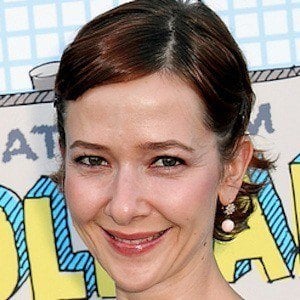 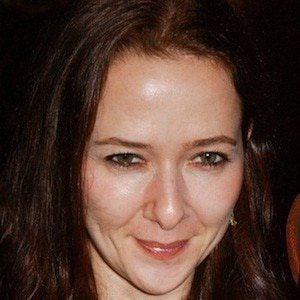 Most notable for her portrayal of Kathi in the 2015 comedy Diani & Devine Meet the Apocalypse, she is also well recognized for guest appearances on popular shows like Havoc and Gilmore Girls.

One of her earliest film credits was working as a stand-in on the popular Cameron Crowe film Almost Famous.

She made her debut as a director with I Am I in 2013 and followed with We'll Never Have Paris, a film co-directed by her husband Simon Helberg.

She is the niece of Academy award-winning screenwriter Robert Towne. She also married Big Bang Theory star Simon Helberg in 2007 and together they've had two children, Adeline and Wilder.

She worked alongside Jason Ritter and Kevin Tighe while directing and acting in her film I Am I.

Jocelyn Towne Is A Member Of