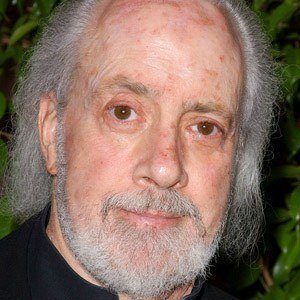 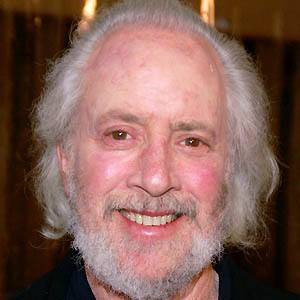 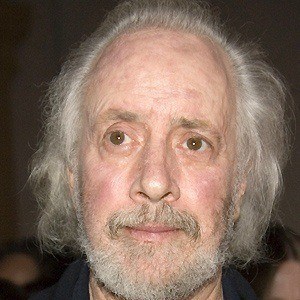 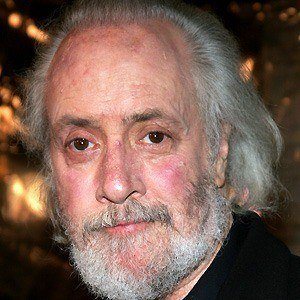 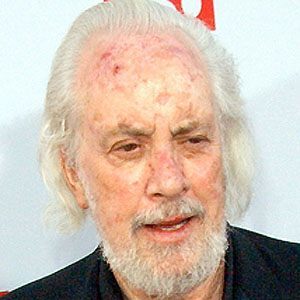 Director and screenwriter who won an Oscar for writing the screenplay for the Roman Polanski film Chinatown.

He directed the film Ask the Dust, which starred Salma Hayek and Colin Farrell.

He had two children and was married to Julie Payne and Luisa Gaule.

He wrote the screenplay for Mission: Impossible starring Tom Cruise.

Robert Towne Is A Member Of